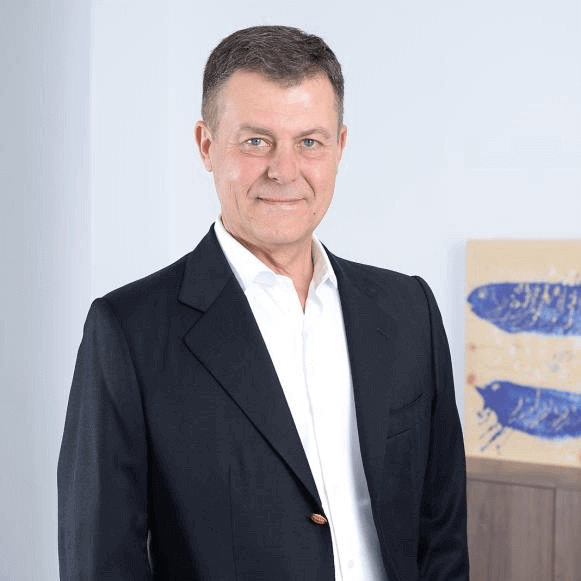 Fellow at the Mayo Clinic (Rochester, Minnesota-USA).
Department of Plastic and Craniofacial Surgery.
Head of Service: Dr Ian Jackson.
From March to July 1987.

Assistant Physician at the Plastic Surgery Department of the Clinique Georges Bizet (Paris) with Dr. Francoise Firmin.
From 7 to 15 September 1991.

Assistant Physician at the Plastic Surgery Section of the Ospedale Santa Corone Garbagnate Milanese.
Head of Service: Dr. Marino Osellame
From 21 to 26 September 1998. 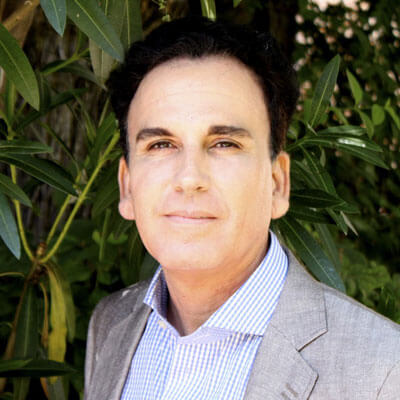 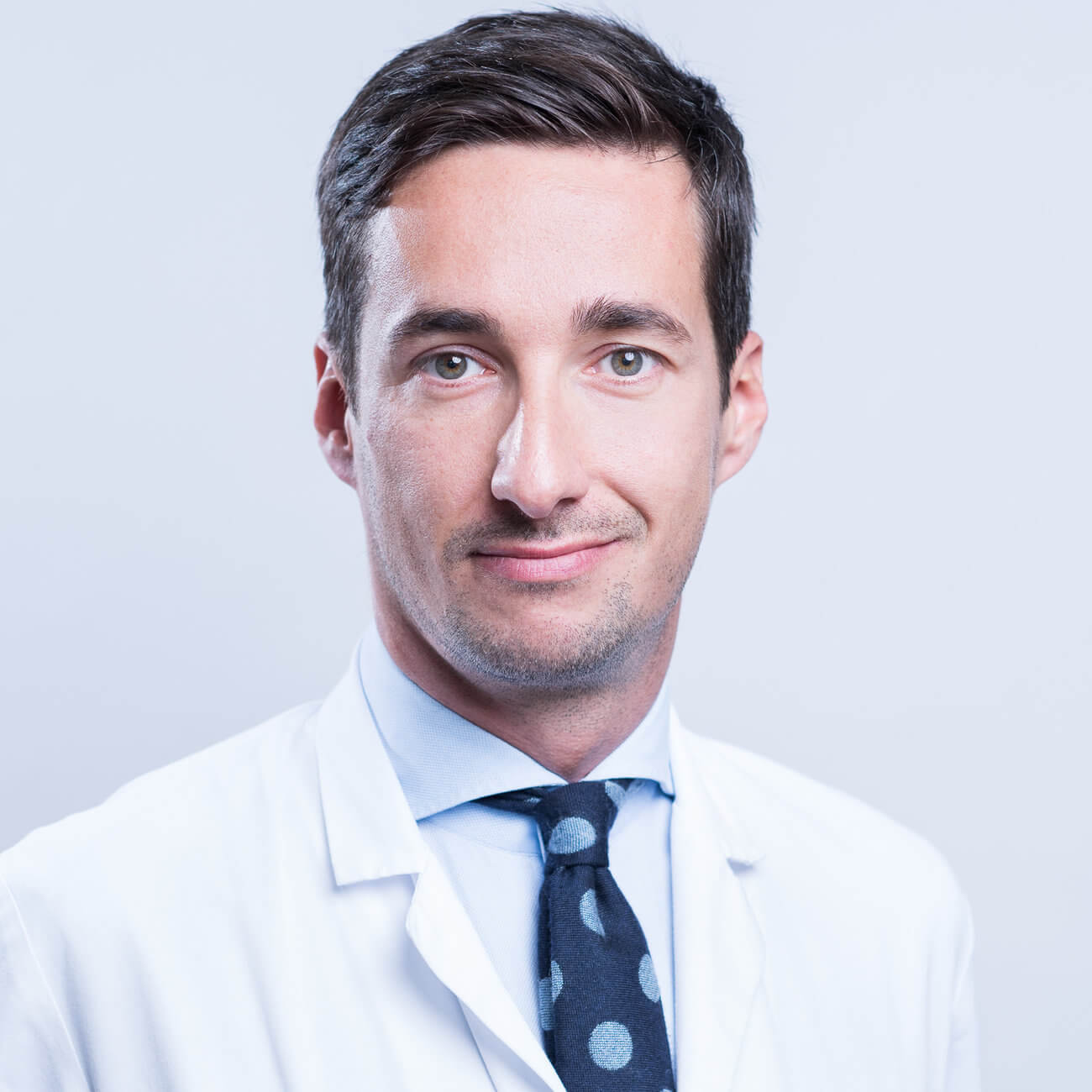 Dr. Richard Fakin is a renowned Swiss-Italian Plastic Surgeon, specialist in Plastic, Reconstructive and Aesthetic Surgery, practising in his clinics founded in Madrid and Zurich. In the course of his career he has specialised in facial, breast and body surgery, as well as gender reassignment. Dr. Fakin fuses surgical techniques with cutting-edge procedures in aesthetic medicine, always applying the latest scientific advances and state-of-the-art technology.

He graduated in medicine at the University of Vienna, did his specialisation at the University Hospital of Bern and Zurich in Switzerland and is a member of the Swiss, Spanish and International Society of Plastic Surgery. Since 2013 he is a member of the European Board of Plastic Surgery (EBOPRAS) and has received his habilitation as associate professor at the prestigious University of Zurich in 2018.

Dr. Richard Fakin is a researcher and author of numerous scientific publications and educational book chapters, and has been involved in several clinical research grants. For his clinical and scientific activity he has been invited to numerous congresses, live surgeries and international symposia. 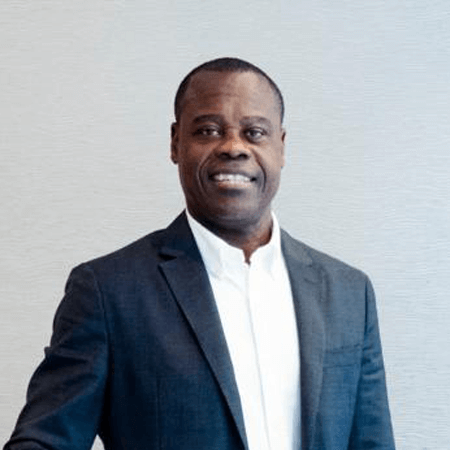 Errol L Cordle is the Business Manager at Clinica Anton.

Errol has over 30 years experience in various healthcare roles as a clinician and executive including Operating Room, Anesthetic and Emergency Room Nurse, Healthcare Practitioner and frontline roles in the military, the United Nations and Pan American Health Organisation leading teams in diverse operational and training environments.

More recently Errol worked in the UK's National Health Service as an Associate Director with some of the largest Healthcare commissioning groups/integrated care systems leading teams responsible for negotiating and managing healthcare contracts and budgets in excess of £100 million.

Errol is a progressive force in the clinic, with a can-do attitude. His leadership skills and tenacity for completeness is admirable, as he strives for delivery of high quality care based on excellent practice, underpinned by robust systems and processes.